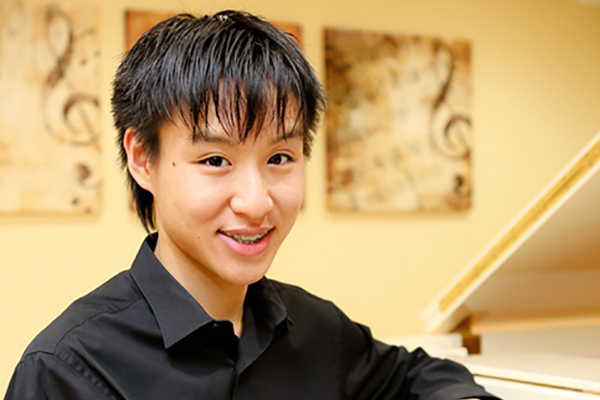 
Derek has had the honor of performing in musical venues such as the historic Sala dei Notari in Perugia (Italy), Benaroya Hall in Seattle, Bennett-Gordon Hall at Ravinia, Chicago Symphony Orchestra Hall, and Weill Recital Hall at Carnegie Hall in New York. He has given public performances with the South Carolina Philharmonic, the MostArts Symphony Orchestra, the Philharmonic Orchestra of the University of Alicante, live on Kansas Public Radio, and the Shining Stars Concert as part of the Music Festival of Perugia. Derek was also a member of chamber group Piano Trio Royale. They were featured on NPR’s From-the-Top program.

Derek is a co-founder of 88Keys to Cure, a non-profit organization promoting classical music for the benefit of various causes. 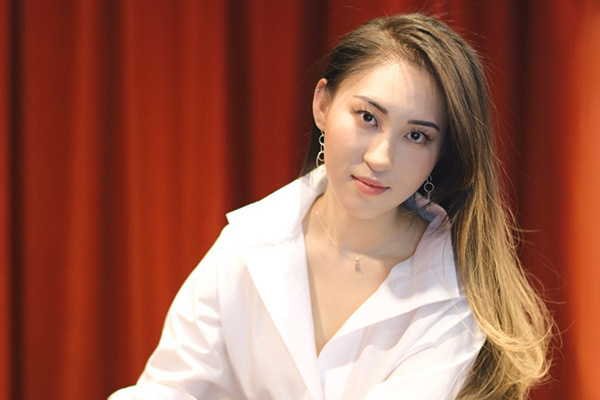 A native of Shenzhen, China, Ma also loves playing the violin and has actively participated in orchestras and chamber ensembles. She is a graduate of The Mannes School of Music, where she studied with J.Y. Song and Pavlina Dokovska and was awarded the Steinway & Sons Award and the Presser Undergraduate Scholar Award by the Dean. This fall, she will attend The Juilliard School of Music in the Master of Music Program under the tutelage of Jerome Lowenthal. 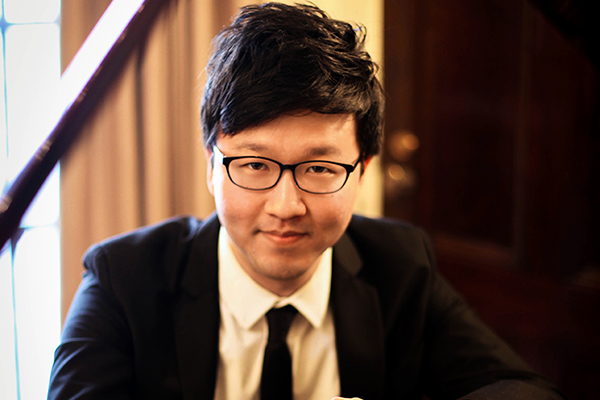 Korean-American pianist Anthony Lee is praised for his “innate sense of music” and “great intensity” in performance. Though starting piano studies at the late age of 7, Lee was already competing in local competitions and performing regularly by age 10. However, it was many years before Lee made his orchestral debut at age 16, and it was not until age 17 that his talent was noticed by Yoshikazu Nagai who took Lee under his wings at the Interlochen Arts Academy. This first year of intensive studies led him on a competitive school track, attending the University of Michigan and the Eastman School of Music, studying with Natalya Antonova, Enrico Elisi, Thomas Schumacher, and Logan Skelton. Lee currently works with Steven Spooner.

As an organizer, Lee founded the Cary Classical Concerts in January of 2017, was featured in many of the concerts, and resides as the artistic director. Through these concerts, Lee not only performs solo and chamber music, but also speaks to the audience about various topics including his programming choices. Recently, Lee was interviewed for the program, My Life in Music on WCPE, the classical radio station of North Carolina.

Lee’s repertoire spans from the epitome of piano music like the Rachmaninoff 3rd concerto to the intimate chamber works like the Schumann piano quartet in Eb major, performed as a fellow at the New Mexico Chamber Music Festival in 2014, to completely new music like the 32 newly-composed art songs premiered at the end of 2017. Currently, Lee strives to rekindle his young spirit with international competitions.